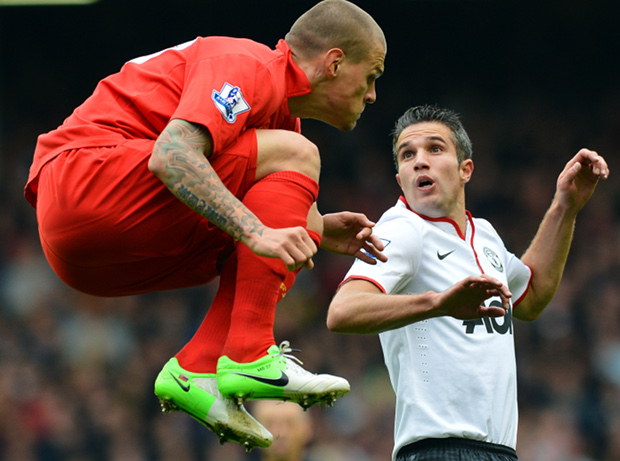 However, Skrtel went onto say that a victory against United ‘ always feels better.’

The Slovakia international previously played for Liverpool before making the move to Fenerbahce during the summer transfer window.