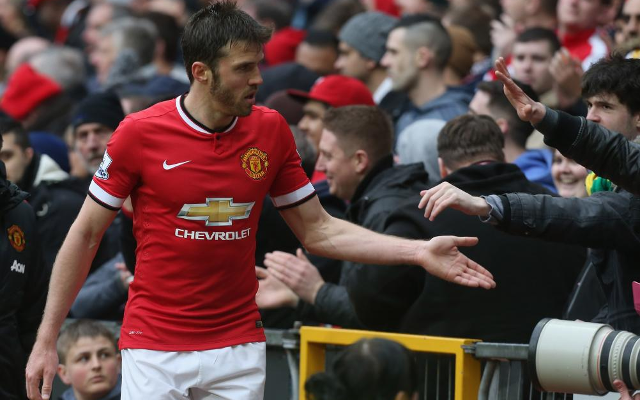 Owen spoke to BT Sport about how he feels Pogba has done so far and what can be done to improve his form.

Pogba has struggled to settle in at United this season and Owen feels that Michael Owen could be the right partner to compliment and bring the best out in the France international.

Carrick did not feature against in the Europa League clash against Fenerbahce on Thursday evening – which United ended up losing 2-1.