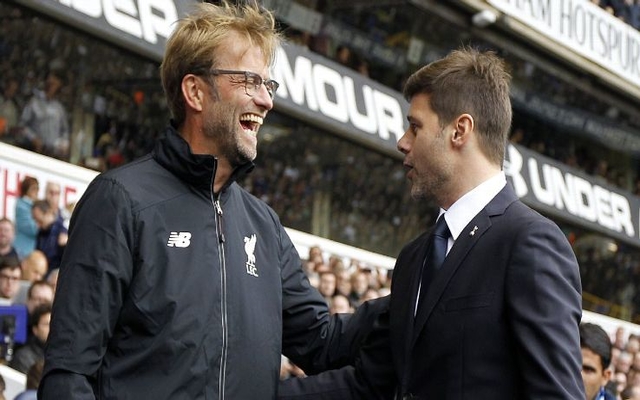 Chelsea’s impressive win over Everton last night set the bar at a new high for this season’ Premier League, and slightly took the attention away from Liverpool, who until then had been the golden boys of the league.

This afternoon the Reds get a chance to hit back however, and Watford present a beatable target.

The Hornets have done well this season, and many have been impressed by how quickly Walter Mazzari has got them playing, but their recent run has been slightly dependent on good fixtures. An impressive win against Man U has been followed by games against Burnley, Bournemouth, Middlesbrough, Swansea and Hull. Of those games Watford won two, drew two and lost one – solid, put probably what one would expect. Liverpool will be a much sterner test.

Jurgen Klopp’s men shouldn’t have too much trouble, especially at home, and should be looking for a comfortable win to send them back top of the league and back to the forefront of everyone’s minds.