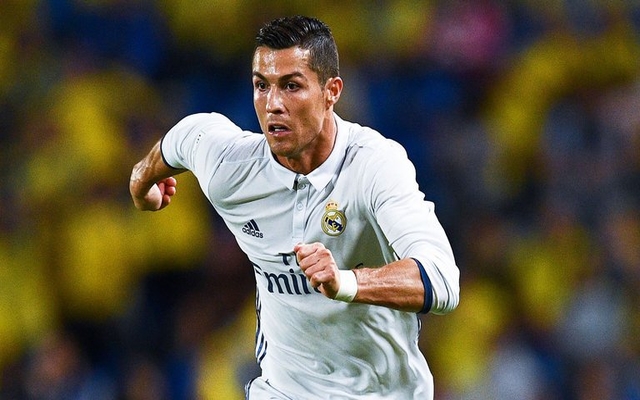 Real Madrid ace Cristiano Ronaldo has reportedly put pen-to-paper on a new contract that will see him get paid £500,000-a-week after tax.

The La Liga giants confirmed on their official website that the Portuguese international has signed a deal that will keep him in the Spanish capital until 2021.

However, they didn’t confirm the financial details of the contract, with The Sun claiming to fill in the blanks on just how much Ronaldo is expected to earn over the course of the new five-year deal.

The contract is a huge show of faith in Ronaldo from Madrid considering the figures being reported by The Sun of £500,000-a-week, and the fact that it keeps him tied to them until he turns 36.

The Euro 2016 winner insisted in the press conference to announce the deal that he still has 10 years left in his playing career, but many will doubt that he will be able to maintain his exceptionally high level of play that he has displayed for the last decade of his career.

Having scored 371 goals since joining Real from Manchester United in 2009, it just shows how efficient and decisive he has been since moving to Spain and it will take a really special effort to maintain that.

Nevertheless, having also insisted that this wouldn’t his last contract in football, time will tell as to whether he retires with Real or if the next five will just be the start of completing his career which will see him move elsewhere further down the line.