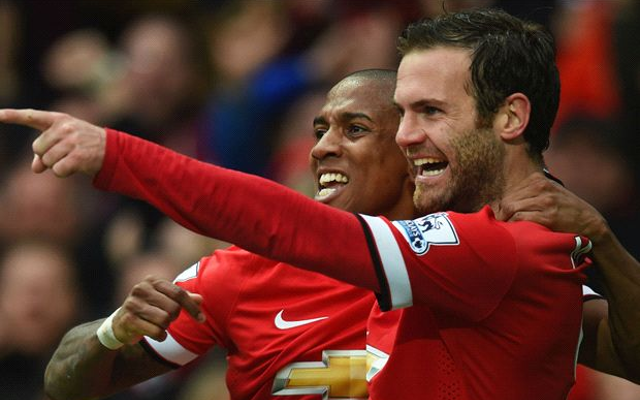 David de Gea received an unexpected birthday surprise today when his teammate Juan Mata decided to share a photo of the star goalkeeper when he was a child.

Mata included several laughing emoji’s along with the post and fans have responded with laughter too.

The Spanish playmaker shared the photo of De Gea – who turned 26 today – on his official Instagram page along with the following caption, “Happy birthday David de Gea. Time flies.”

Manchester United take on their rivals Arsenal in the Premier League on November 19.