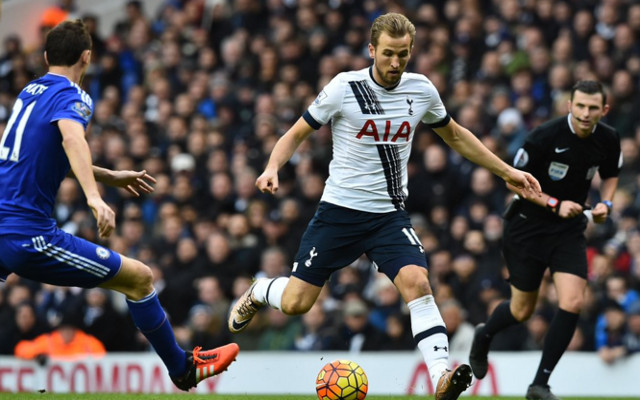 Tottenham striker Harry Kane returned from injury to score in the North London derby against Arsenal.

Kane scored the equaliser against the Gunners at the Emirates and England national team coach Gareth Southgate revealed that he was impressed with his display.

The powerful striker did not however, play the full 90 minutes due to lacking match fitness. That did not stop Southgate picking Kane and he revealed that he got the full support of Tottenham in a video shared on the official England national team twitter account.