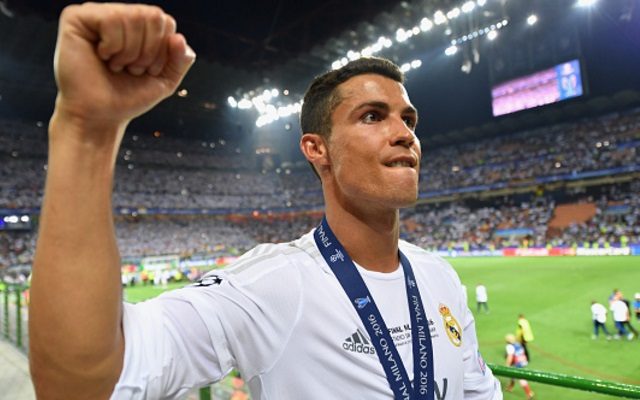 The Sun report that the deal could potentially be worth up to an eye-watering £1 billion. This comes merely a day after extending his contract with La Liga giants Real Madrid that The Sun believe will pocket him £500,000-a-week after tax, putting him firmly among the richest football players in the world.

Ronaldo’s extraordinary performances on the football field have earned him some equally incredible payday’s off of it. The Portuguese has scored 371 goals in 360 games since signing for Los Blancos in 2009 for a then world-record fee.

He is one of the favourites for the upcoming Ballon d’Or after lifting the Champions League with his club and winning the European Championship in the summer with his country Portugal. It would be the fourth of the individual honour in his trophy cabinet.

Ronaldo will go down as one of the greatest footballers of all time when he retires, by which point he may also be one of the richest men on the planet.