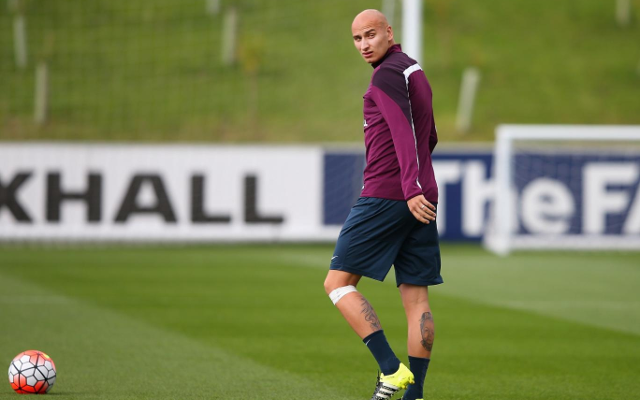 Newcastle midfielder Jonjo Shelvey could be set for a spell on the sidelines after being charged for using abusive language about an opponent’s race, ethnicity or nationality, the FA have announced.

The FA reveal that the aforementioned incident occurred in the 87th minute of Newcastle’s defeat against Wolves last month.

As reported by the BBC, in 2013 the FA outlined new regulations that would see any player found guilty of any form of discrimination against an opponent would be handed a minimum five-match ban.

Newcastle currently sit top of England’s second-tier and Shelvey has played a starring role in their success this season. The Englishman has scored three goals and provided five assists so far this campaign, only Dwight Gale has directly contributed to more.

The FA noted that he has until November 16th to respond to the charge. If he is found guilty, Shelvey will at least miss Newcastle’s games against Leeds (A), Blackburn (H), Hull (A), Nottingham Forest (A) and Birmingham (H).