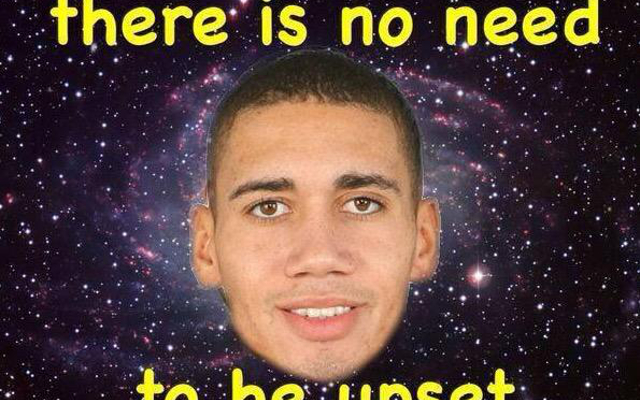 Manchester United should cope fine with their Chris Smalling injury – if these stats are anything to go by.

Smalling has broken his toe in two places, claim The Telegraph, who report that the centre-back could now be out until Christmas.

On the face of it, that news looks like a bitter blow to United’s chances.

However, United have done better in the Premier League this season when Smalling hasn’t played.

Smalling has played in seven league games this term. United have taken 11 points in those matches at an average of 1.5714 per game.

United have earned seven points from four matches when Smalling has not featured, which works out at 1.75 per game.

Jose Mourinho’s Red Devils have also been tighter at the back without Smalling, conceding 1.2857 goals per game with him in the side, compared to to just four in four when he has been absent.