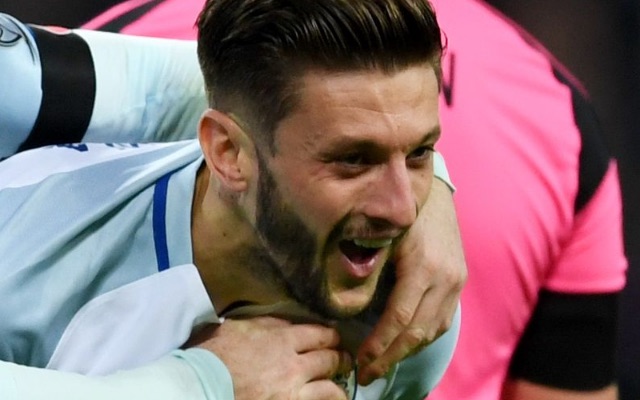 Scotland fired 12 shots in the vague direction of England’s goal at Wembley Stadium on Friday night.

But the Three Lions – who had just nine attempts – ran out comfortable 3-0 winners against their wasteful neighbours as Gareth Southgate’s side took firm control of Group F in UEFA World Cup qualifying.

Rarely tested, but made the simple saves with little fuss when called up. Took on the role of on-pitch organiser too, dishing out deserved rollockings to his defensive teammates when they were too relaxed in possession.

Excellent display from the Tottenham right-back, who set up Daniel Sturridge with a firm cross for the opening goal.

Rose was even better than his Spurs teammate. The super-fit left-back bombed up and down the flank all night, even leading the attacking press at one point. Like Walker, Rose got himself an assist, setting up Adam Lallana for goal #2. 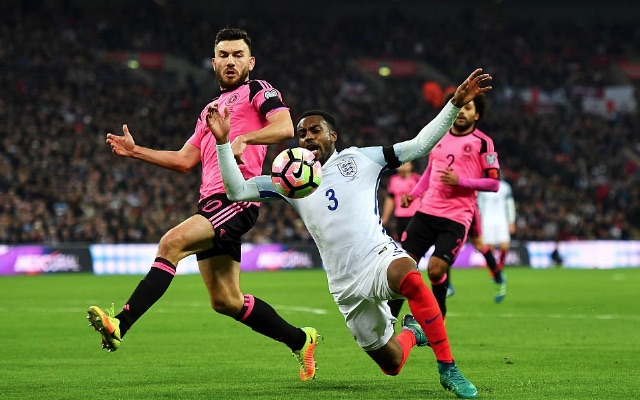 A lack of concentration almost cost England early on, but he improved as the evening wore on.

Far from perfect at the back and a better side than Scotland would have punished his poor positioning with the score at 1-1. The Chelsea man attacked the ball well to score his fourth goal in 11 games for club and country, though.

Played a little too safe on a couple of occasions, turning back to his goalkeeper when there was a more progressive pass available. However, when in more advanced positions, the Liverpool skipper linked up well with England’s attack.

Neat and tidy stuff all game from Dier, who had more touches of the ball – 108 -than any other player on the pitch.

Looked dangerous when he ran at the Scottish backline. Sadly, he only did that twice all night, although he was frequently fouled. Sterling should have scored in the second half, but he shot over from very close range.

Resisted the urge to drop too deep. In fact, Rooney frequently moved beyond Sturridge and played as England’s lead frontman.

Scored for the second international in a row. Positive and progressive at every opportunity.

Broke the deadlock with a fine header at a time when Scotland were proving tough to break down. That was Sturridge’s only shot all night, though, and one of just 18 touches for the Liverpool striker, before he was replaced on 74 minutes by Jamie Vardy, who himself touched the ball only seven times. 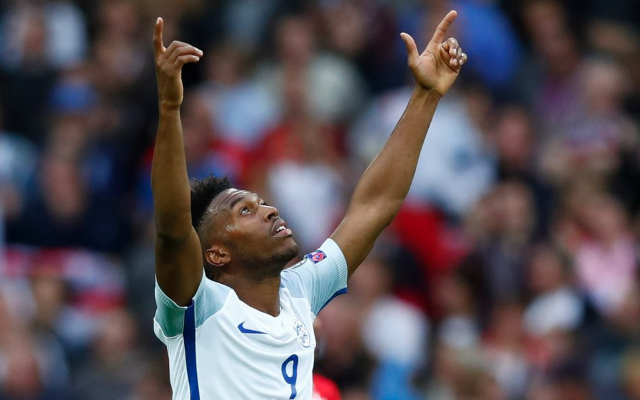