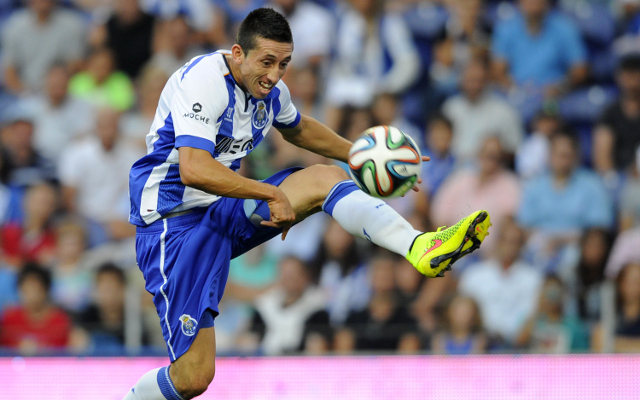 Liverpool are still reportedly keen on signing Porto midfielder Hector Herrera and will revisit the transfer in the January transfer window.

Although the Mexican international was on their radar during the summer, Liverpool were unable to secure a deal and in turn opted to move on to other targets, as noted by The Express.

Further, the report goes on to cite A Bola to suggest that the Reds are still interested in signing Herrera and could look to make their move in the New Year.

The 26-year-old has a £35m release clause in his contract with Porto according to the Express which could prove problematic for interested parties, while the report adds that Liverpool will likely face competition from Napoli.

Jurgen Klopp will be keen to bolster his squad in January given his side’s start to the Premier League season, as they sit top of the table after 11 games.

In order to maintain their impressive start and ensure that they build momentum, he will undoubtedly scour the market to try and improve where possible, and it appears as though Herrera is still on the agenda.

Liverpool lost Danny Ings for the rest of the season due to another injury setback, while Sadio Mane will be absent for a large part of January due to the African Cup of Nations.

In turn, Herrera could be a useful addition to the squad as he has established himself as a reliable and consistent part of Porto’s success since joining the Portuguese giants in 2013 with Liverpool hoping to continue to improve and establish themselves as genuine title contenders.

However, with a sizeable £35m release clause, as noted in the report, it’s a significant investment and Klopp will have to be sure that it will aid his squad in achieving their objectives this season and beyond. 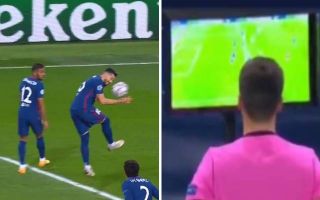