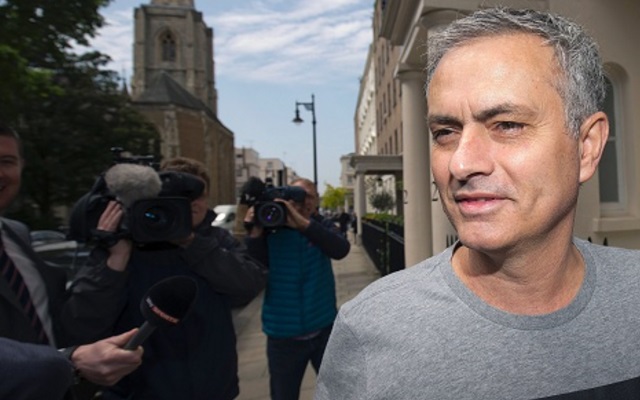 Manchester United boss Jose Mourinho has made no secret of the fact that living in a hotel has been a nightmare for him since moving north.

However, it appears as though his woes are set to come to an end as The Sun claim that he’s about to have a second viewing on a penthouse apartment in the Beetham Tower.

The Portuguese tactician’s family have been reluctant to move from London where they set up shop during his spells with Chelsea, and it’s been a struggle for him as he’s been living in a hotel while working in Manchester.

It appears as though he’s starting to lay the foundations down now though to have his family in Manchester more often, with the images below showing off the property that the United boss is about to splash out on.

From a United point of view, more stability and a happier life at home would undoubtedly be beneficial to Mourinho and so the club will hope that he can figure out his living arrangements sooner rather than later.

It’s been a tough start to the campaign for Red Devils as they sit in sixth place in the Premier League table after 11 games, eight points adrift of leaders Liverpool. 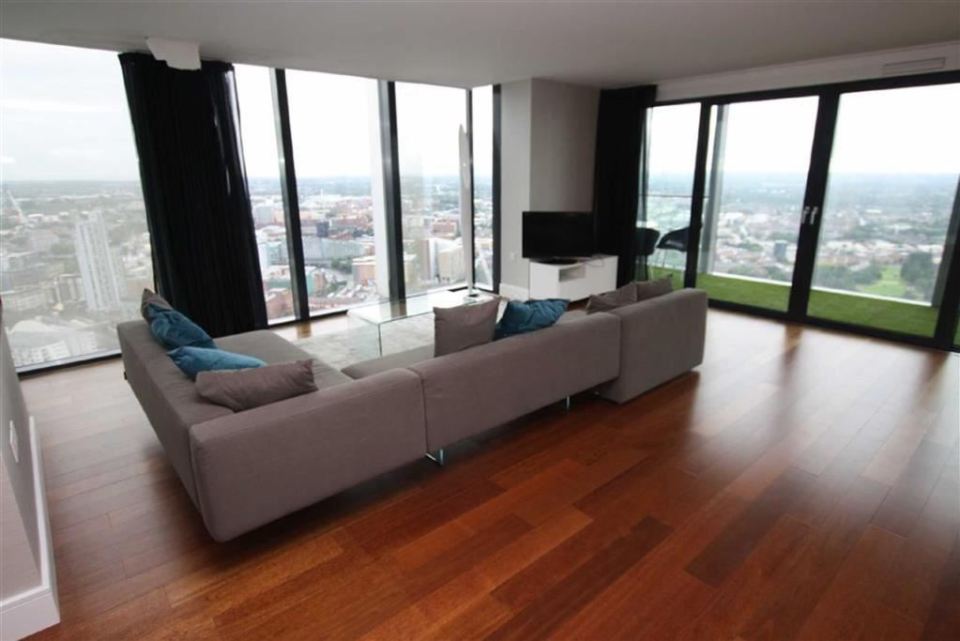 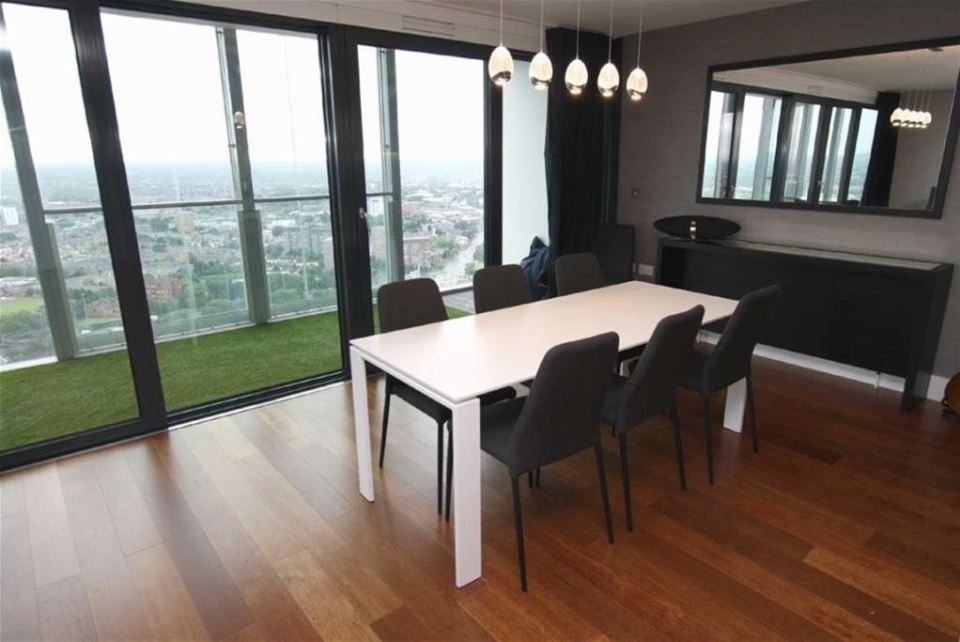