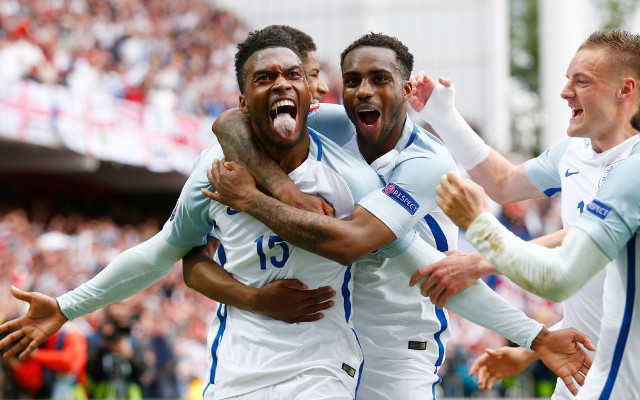 Daniel Sturridge scored for England in the 2-0 victory over Scotland in the World Cup qualification clash at Wembley Stadium.

Sturridge celebrated by sticking his tongue out following the goal and the official Liverpool twitter account tried to replicate what they saw by sharing a picture of the striker after scoring against the Reds and sharing a smilie with its tongue handing out.

England remain in first place in Group F following the victory over Scotland and extended their point tally to 10 points in the process.