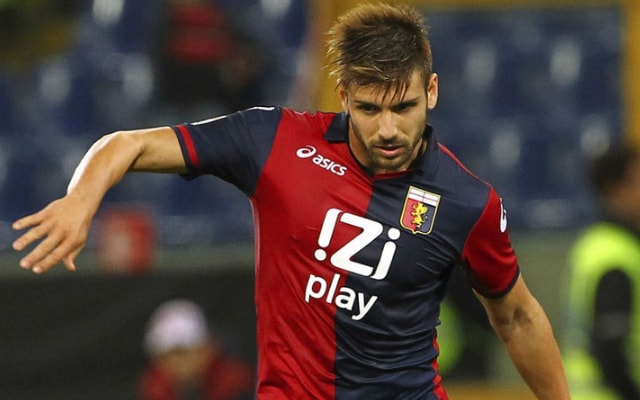 Southampton are interested in signing Genoa midfielder Miguel Veloso, according to the Daily Star.

The Daily Star report that Veloso is out of contract in the summer and thus able to sign a pre-contract agreement with any side in the January transfer window.

The tabloid believe that Southampton have registered an interest in the Portuguese play-maker, as manager Claude Peul looks to add quality to his midfield. The Daily Star note that the Saints will face competition from Valencia in the hunt for his signature.

Veloso has made 56 appearances for the Portugal national team, but was not included in Fernando Santos’ squad for his country’s triumphant European Championship campaign in the summer.

The 30-year-old spent four years in Ukraine with Dynamo Kiev between 2012 and 2016. He won two league titles and two Ukrainian Cups in Kiev before returning to Genoa, where he had played earlier in his career.

His time at the Serie A side could be coming to an end again, and Southampton could well be his next destination.