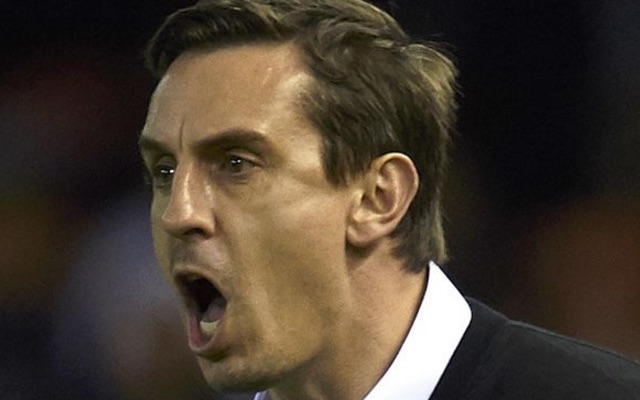 The SkySports pundit included the likes of David De Gea, Michael Carrick, Antonio Valencia and even Henrikh Mkhitaryan however, decided to leave out both Wayne Rooney and Zlatan Ibrahimovic.

The news may come as a major shock to United fans seeing that Ibrahimovic is currently United’s top goalscorer with eight goals in 17 apperances.

United take on Arsenal in the Premier League this weekend as they look to build upon their 3-1 victory over Swansea City last week.

Jose Mourinho’s side find themselves in sixth place with 18 points after 11 games.

Arsenal meanwhile are unbeaten in 15 games and are in forth place, two points behind leaders Liverpool