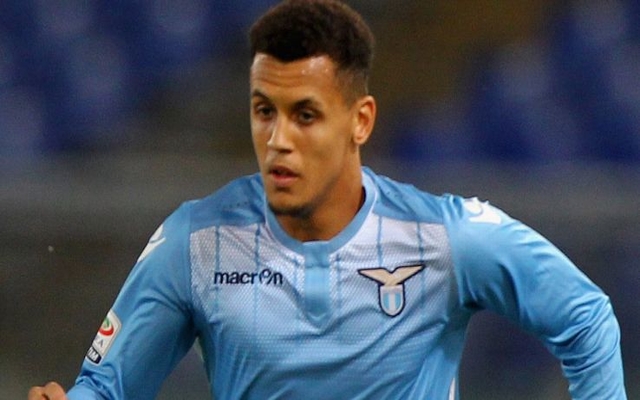 Former Manchester United ace Ravel Morrison is reportedly set to be given another opportunity to shine in the Premier League with a January move to Hull City.

Since leaving England for Lazio almost a year-and-a-half ago, Morrison has made just eight appearances for the Serie A outfit as he has struggled to establish himself in the Italian capital.

According to The Sun, he may well be about to end that struggle with a return to England, with former United coach Mike Phelan ready to give him another chance to impress after working with him during their time together at Old Trafford.

The 23-year-old has been given permission to find a new club according to the report, as Lazio have become the latest in a string of clubs to question Morrison’s commitment and motivation.

Having been unable to make it work at Old Trafford before leaving for West Ham United in 2012, and despite loan spells with the likes of Birmingham City and QPR, Morrison risks throwing away his talent and not making the most of his ability.

However, Phelan will now be hoping that he’s the manager to get the best of him on a regular basis, and if he can inspire that from him, then it may well help the Tigers get out of their current rut.

Hull have slipped into the bottom three in the Premier League table, having collected just three wins from their 11 games so far this season.

Their measly total of 10 goals scored is amongst the worst in the league, and so adding a creative ace in Morrison could be key to adding that spark needed in the final third to unlock opposing defences.

It’s still a risk given his disciplinary problems in the past, but perhaps it’s one that Phelan is ready to take and is confident he can handle. 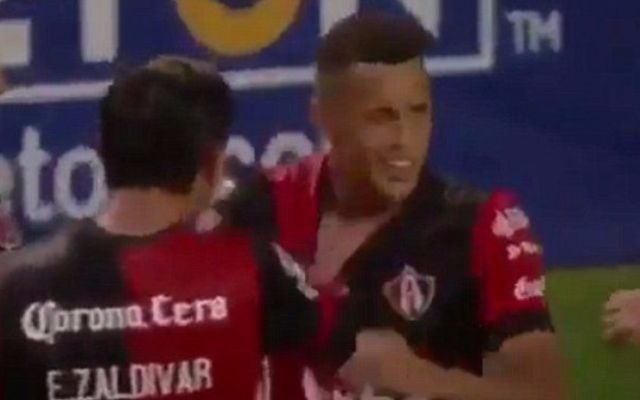