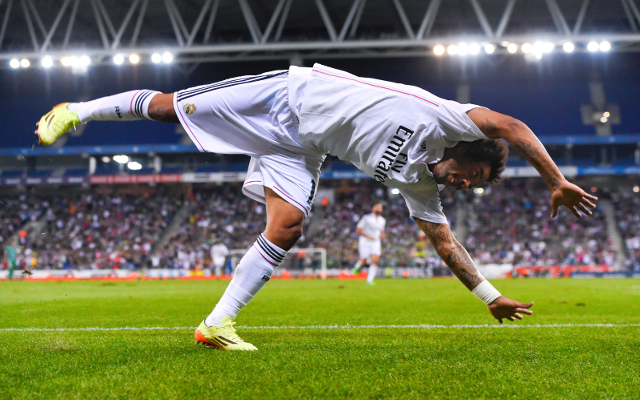 Real Madrid is a team so full of stars that lesser names often get forgotten.

Marcelo is hardly a “lesser name”, as one of Madrid’s most important players and one of the best in his position in the world. Even more impressive is that he’s been at the club for ten years – not an easy feat for any player given the turnover of players at the Bernabeu.

The Brazilian celebrated his decade by posting the before/after image below.