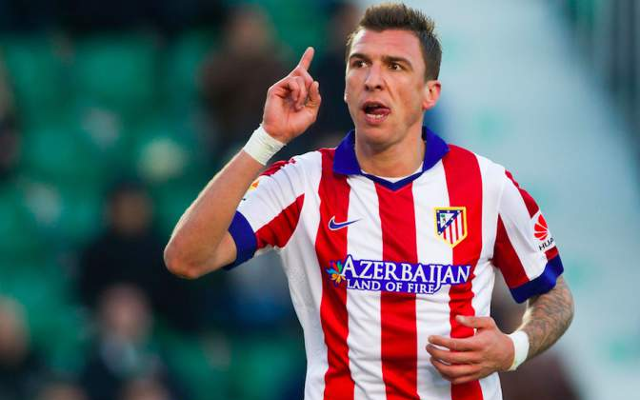 Croatia national team star Mario Mandzukic gave his side the lead against Northern Ireland in the international friendly game played between the two sides on Wednesday evening.

Mandzukic opened the scoring after reacting fastest to a goal mouth scramble inside the opposition six yard box before finding a way through the keeper and the defenders on the line.