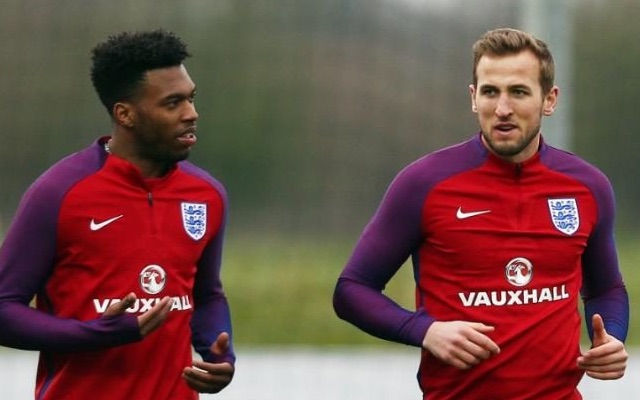 According to Bleacher Report insider Dean Jones, Spurs made an enquiry about the 27-year-old in the summer and could be in for him again when the transfer window reopens in January.

Sturridge would perhaps be interested in a move to Spurs, but only if it were to present him with more first-team football.

It seems unlikely that Tottenham manager Mauricio Pochettino – who only plays with one central striker – would make Sturridge a regular starter.

Harry Kane plays such a key role in Tottenham’s system and is much more adept to Pochettino’s pressing game than Sturridge is.

Therefore, Sturridge would presumably be used in a wide position by Spurs, which is something he has previously admitted he is not best keen on.

In short, Sturridge to Spurs doesn’t make much sense, unless Kane were to leave White Hart Lane.

Kane leaving would be a nightmare for Tottenham fans, who will be worried by the latest reports coming from The Mirror.

According to The Mirror, Spurs have halted Kane’s contract talks, as well as their negotiations with captain Hugo Lloris.

Kane remains under contract until June 2020, though, so there is no need to panic too much, for now.