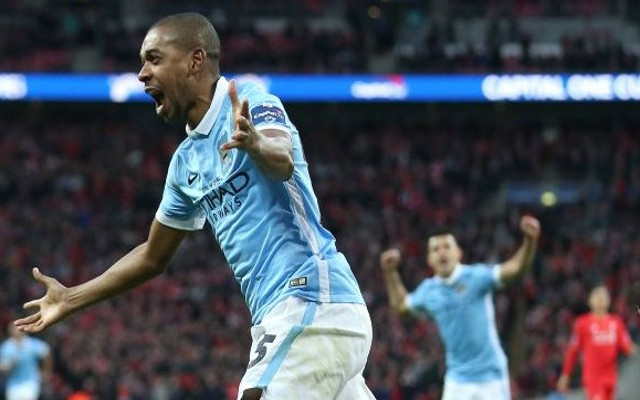 Manchester City star Fernandinho revealed that he wants to win the World Cup with Brazil in the future.

City shared a short video of their star midfielder on the official club twitter account where he revealed his future plans.

Fernandinho was however, wearing the shirt of his former club Atletico PR in the video suggesting that the clip may have been from his time in Brazil.

The video goes through the clubs Fernandinho has played with culminating with his move to City.