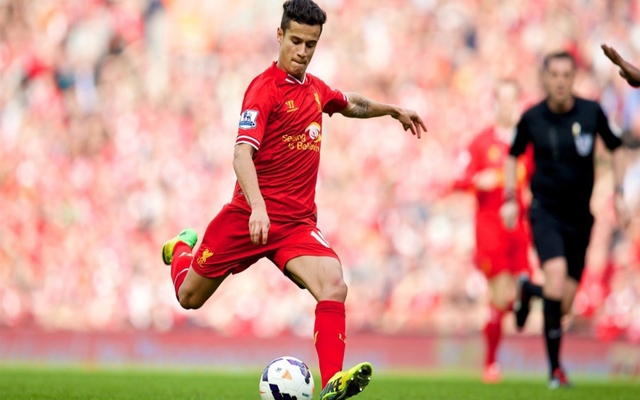 Liverpool ace Philippe Coutinho has passed a late fitness test and will start for Jurgen Klopp’s side against Southampton on Saturday afternoon.

The Brazilian playmaker picked up a knock on international duty this past week, but he has been named in the starting line-up and will hope to inspire his side to another win.

In contrast, Adam Lallana misses out after having to be replaced during England’s friendly against Spain at Wembley on Tuesday night and he will be a miss for the Reds as he has failed to make the squad.

Liverpool start the day top of the Premier League table with a point gap over nearest rivals Chelsea, and with Antonio Conte’s side not in action until Sunday, Klopp will be hopeful that his side can open up the gap and put the pressure on the chasing pack to respond.