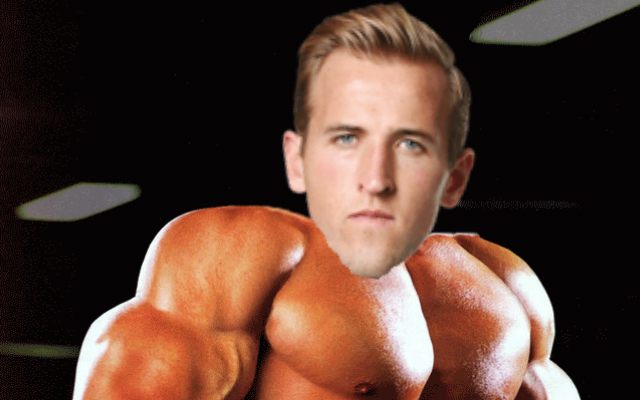 Tottenham registered a 3-2 victory over West Ham United with two late goals from Harry Kane. Kane was a doubt going into today game after being rested for England’s international clash with Spain earlier this week.

Tottenham moved up into forth place with 24 points after 12 games in the Premier League. Spurs take on Monaco in the UEFA Champions League next weekend.