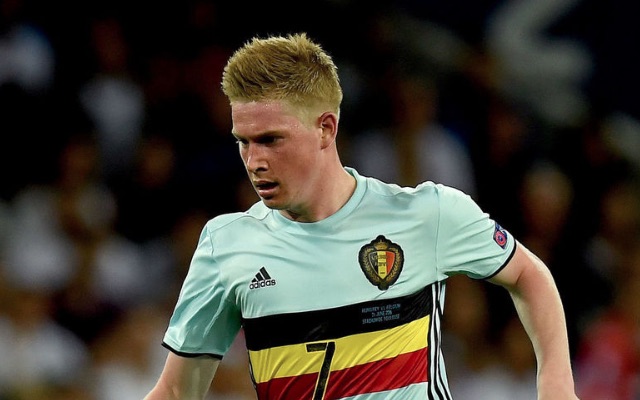 The Ivory Coast international scored scored twice to earn City a 2-1 victory over the Eagles in the Premier League today.

De Bruyne shared a photo of himself celebrating alongside Toure and included the following caption, “Great to have you back Yaya.”

Great to have you back Yaya ??

City are currently second in the Premier League with 27 points after 12 games. The Citizens take on Borussia Mönchengladbach in the UEFA Champions League next week.