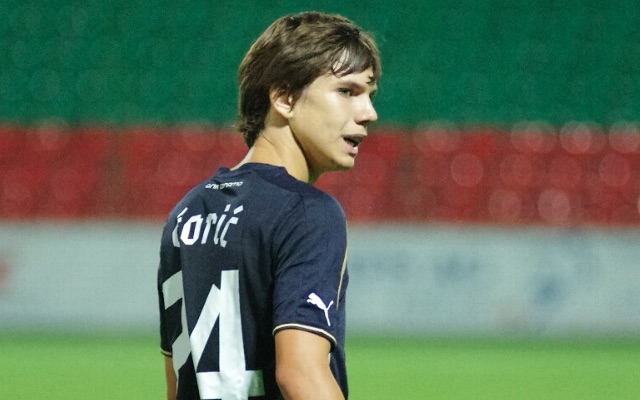 Liverpool and Tottenham are set to battle it out over the Croatian wonderkid Ante Coric, according to Squawka.

Per-the-source, the Croatian giants Dinamo Zagreb have decided to offload the 19-year-old playmaker during the January transfer window. The report goes onto state that both Liverpool and Tottenham are interested in securing the youngster’s services.

Squawka go onto state that the 19-year-old came close to a move to Manchester City over the summer but snubbed the move after learning that Pep Guardiola planned to send him out on a season-long loan.

Coric is regarded as one of the most gifted youngsters in Europe and has already won two full international caps for Croatia.

The Croatia Under-21 international made 41 appearances in all competitions last season, scoring five goals and creating six.

Liverpool currently sit in second place in the Premier League with 27 points after 12 games while Tottenham find themselves in fifth spot with 24 points on the board. 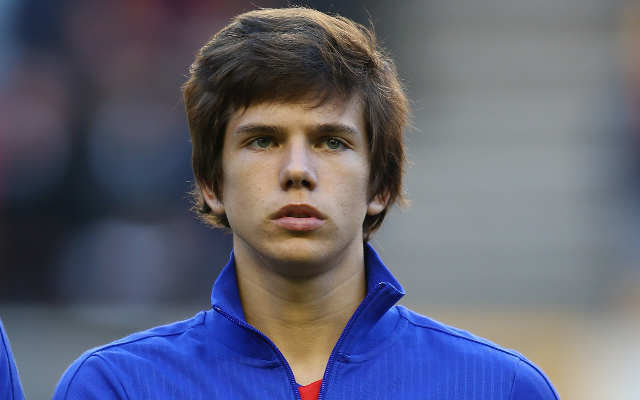 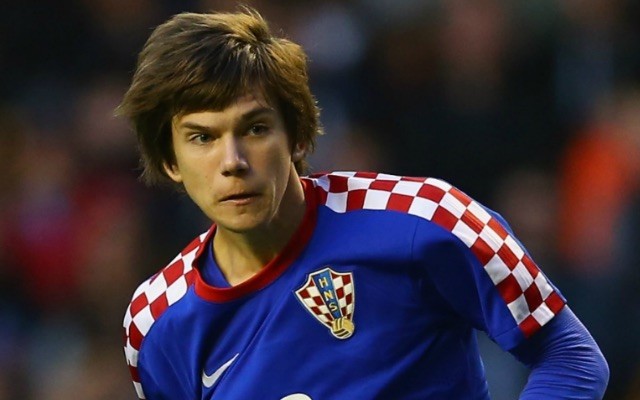