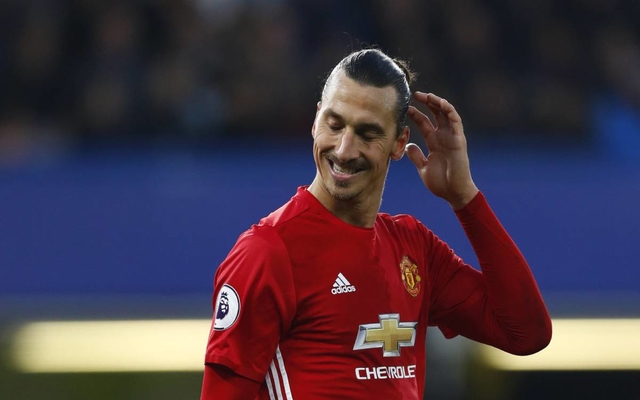 Manchester United star Zlatan Ibrahimovic will have a statue built in his honour in Stockholm, Sweden according to the Daily Mail.

Per the source, the announcement was made when Ibrahimovic attended an award ceremony in the city to pick up his Golden Ball prize.

The statue will be 2.7 metres tall and erected in honour of the Swedish footballing legend who has 62 goals in 114 international caps for his country.

The statue will be built outside the Friend’s Arena in the capital city of Sweden for the striker who has picked up the best player award in the country 10 times in a row.

The United striker was quoted as saying: “It feels unreal. Many are thinking ‘Why him?’ and so on, but after all the hard work over 15 years in the national team and 20 years in my club career, it feels like it’s being appreciated.

“You usually get this after you die, but I still feel alive. When I die, this statue will live on forever.”

Ibrahimovic joined United from PSG over the summer and has eight goals and one assist in all competitions this season.