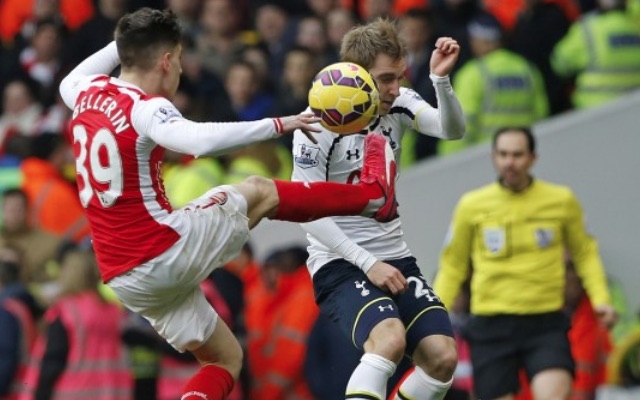 Arsenal full-back Hector Bellerin signed a new contract with the Gunners today and the official club twitter account responded by dedicating most of their content to the Spanish international.

The young full-back shared a video of some of his most memorable moments at the club on his twitter account and underlined that he feels at home.

A lot has changed since I first joined the club. This is my home. The club who gave me my first opportunity. #COYG https://t.co/dxgQeAPvZC pic.twitter.com/xB47EmcOTS