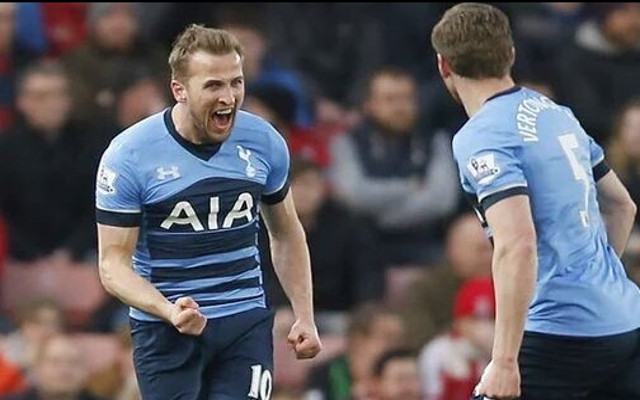 Tottenham need a win tonight in the Champions League. They are currently in third place in their group and falling further behind the top two places would put them in real danger of being eliminated.

The second half got off to the worst possible start for Mauricio Pochettino’s men, with a Djibril Sidibe header giving Monaco the lead.

Spurs have fought back, though, with Harry Kane firing home from the penalty spot to level the scores. They still need another.