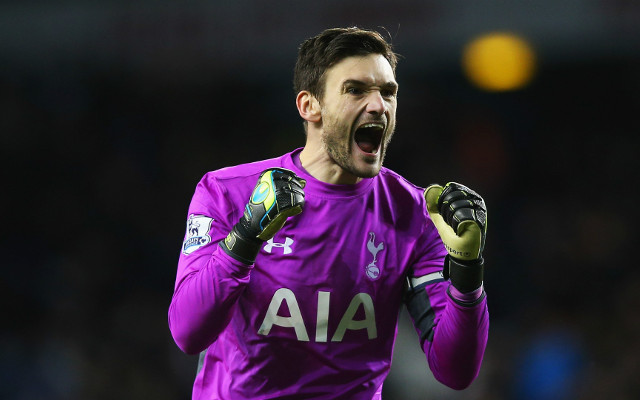 Tottenham are currently 2-1 down in Monaco with their Champions League hopes hanging by the finest of threads.

Djibril Sidibe opened the scoring for the hosts early in the second half with a close-range header. Harry Kane then levelled the scores from the penalty spot. Seconds later Thomas Lemar went up the other end of the field and fired Spurs behind again.

It could have got even worse for Mauricio Pochettino’s men, if not for the brilliance of Hugo Lloris this game would be dead and buried. What an unbelievable stop from the Frenchman.

Another absolutely world class save by Hugo Lloris #THFC pic.twitter.com/htYx5MIxPA