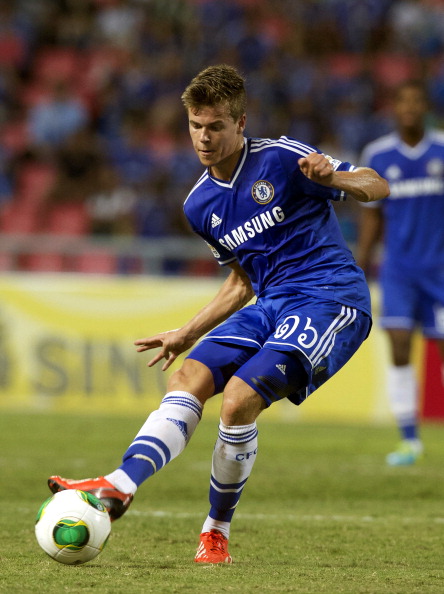 Chelsea U23s beat Southampton U23s 3-2 at Cobham on Monday evening thanks to a brace from Michy Batshuayi and a winning striker from Marco van Ginkel.

The 23-year-old found the back of the net with a powerful shot from the edge of the penalty area.