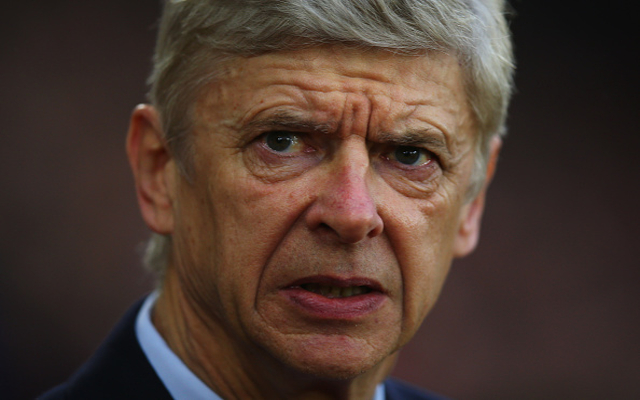 Arsenal were held to a 2-2 draw at the Emirates tonight against PSG, in a game that could prove pivotal in the fight to finish top of group A.

Edinson Cavani gave the visitors the lead early in the second half before Olivier Giroud equalised from the spot on the stroke of half-time. Marco Verratti then found the back of his own net, meaning it was advantage Arsenal, until Lucas’ late goal ensured the spoils were shared.

It was Verratti’s own-goal, however, that made tonight’s contest unique in a very strange way, as OptaJoe revealed.

2009 – Arsenal v PSG is the first Champions League match to have more goals than shots on target since Rangers v Unirea in Oct 2009. Quirky.

If you needed further evidence as to how wayward Arsenal’s shooting was tonight, just the one shot on target is testament to that. But for Verratti’s freak own-goal, they could be coming away tonight with nothing.