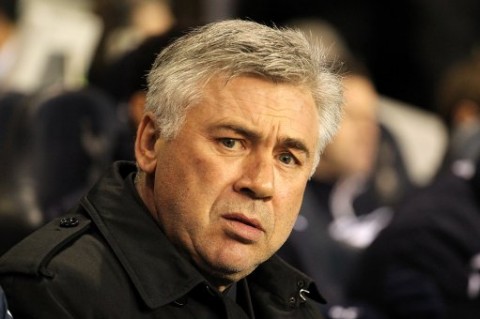 Bayern Munich’s hopes of finishing top of their Champions League group are looking bleak after they fell to a 3-2 defeat against Russian minnows FC Rostov.

Though the German champions are already through to the knockout stages of the competition, it is an embarrassing defeat for manager Carlo Ancelotti.

We are only in November and the Italian manager has already dropped more points in the Bundesliga and Champions League than his predecessor Pep Guardiola did in his debut season at the Allianz Arena.

Tonight’s defeat was also Ancelotti’s third defeat as Bayern manager. By the time Guardiola had been beaten three times, he had already won the league title.

On paper, it appears the easiest job in the world. Bayern have near-unlimited financial resources as well as one of the most star-studded squads in football.

Ancelotti, however, appears to be finding it a tougher task than first expected. If Atletico beat PSV this evening, Bayern will finish second in group D.