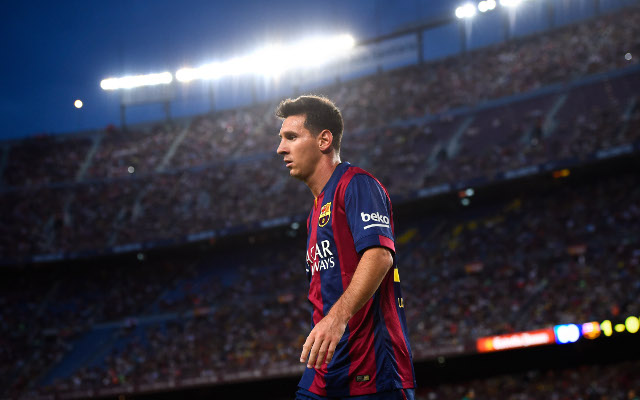 Barcelona take on Celtic tonight in the UEFA Champions League as they look to return to winning ways.

Celtic fans will no doubt ne wary seeing that the trio of Leo Messi, Luis Suarez and Neymar Jr have all been included in Luis Enrique’s starting line-up.

Croatia international Rakitic starts at centre-mid for the visitors while Andre Gomez has retained his place in the starting line-up due to Andres Iniesta’s injury.

Celtic currently have two points after four games and require a victory if they are to retain a chance of qualifying to the next round.

Barcelona have racked up nine points after four games and can gurantee thier place in the last 16 with a victory tonight against Celtic.