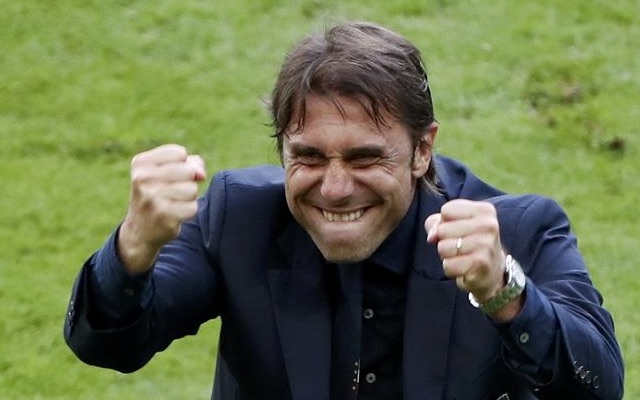 Chelsea are set to secure new contracts for both Thibaut Courtois and Diego Costa, according to the Telegraph.

The Telegraph report that both players were interested in returning to Spain in the summer, but Antonio Conte persuaded them to change their minds. As per the Telegraph, they are both now keen on completing contract extensions to keep them at Stamford Bridge.

There doesn’t appear to be any reason to leave Chelsea at the moment, the football they are playing under Conte is nothing short of breathtaking. The Blues have won all of their previous five Premier League fixtures, scoring 17 and conceding none; a run of form that has fired them to the summit of the league table.

Both Costa and Courtois are having excellent seasons on a personal level too. Costa is the Premier League’s top goal-scorer with ten, and Courtois’ seven clean-sheets so far this campaign cannot be bettered by any goalkeeper in any of Europe’s top five leagues.

What an incredible turnaround at Stamford Bridge, Conte is doing a masterful job.