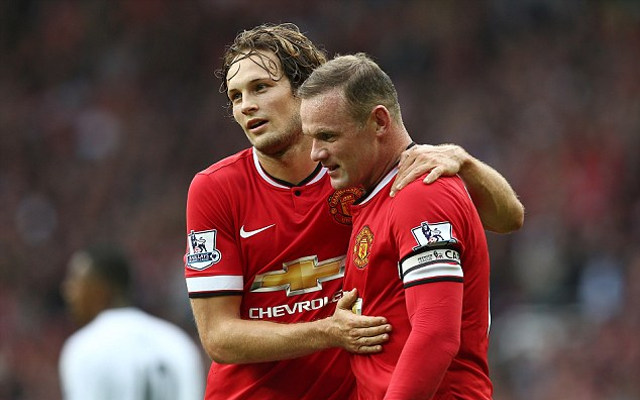 Manchester United’s versatile defender Daley Blind appears in be in high spirits ahead of this weeks clash with Feyenoord in the Europa League.

The Netherlands international has uploaded a photo of himself to his official Instagram page and included a smiling emoji as the caption.

The Red Devils were held to a 1-1 draw by Arsenal over the weekend and will be keen to return to winning ways. United also need to avoid defeat if they are to maintain hopes of qualifying to the next round.