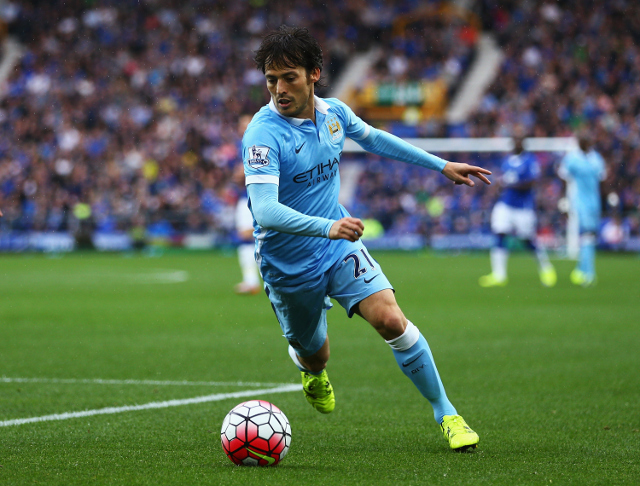 Manchester City star David Silva has expressed his delight upon qualifying to the next round of the UEFA Champions League.

The Citizens booked their place in the Last 16 despite being held to a 1-1 draw tonight by the Bundesliga giants Borussia Monchengladbach.

Silva shared a photo of the moment he scored during the game on social media and included the following caption, ‘See you in the next round.’

Manchester City will be hoping to return to winning ways when they take on Burnley in the Premier League this weekend.