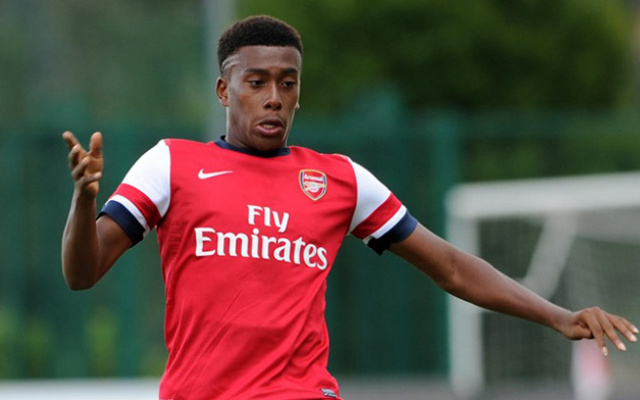 Lucas Moura has levelled the score for PSG tonight during their clash with Arsenal in the UEFA Champions League tonight.

The Brazil international was left free in the box score a headed goal late in the second half. However, it was a touch off Iwobi which diverted the ball away from David Ospina’s grasp.

Unfortunately for the Nigeria international it was his last touch of the game and his was visibly distraught while heading towards the bench.