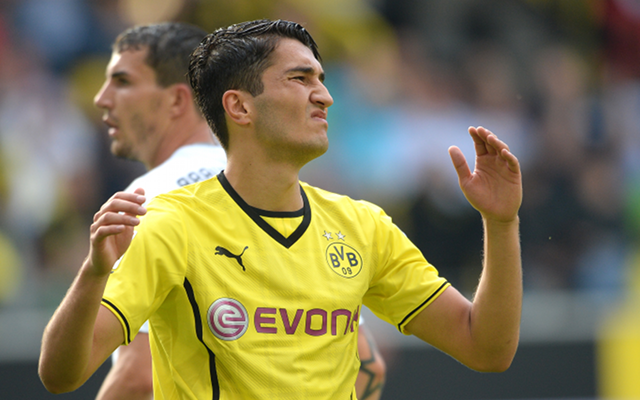 Sahin scored his first Champions League goal in what was his 19th appearance in the competition but it was not the cleanest of goals as it resulted from a goalkeeping blunder. The keeper punched the ball only for it to rebound off Sahin into his own goal.

Dortmund had already booked a place in the next round of the Champions League but the emphatic victory kept the Bundesliga giants in first place. 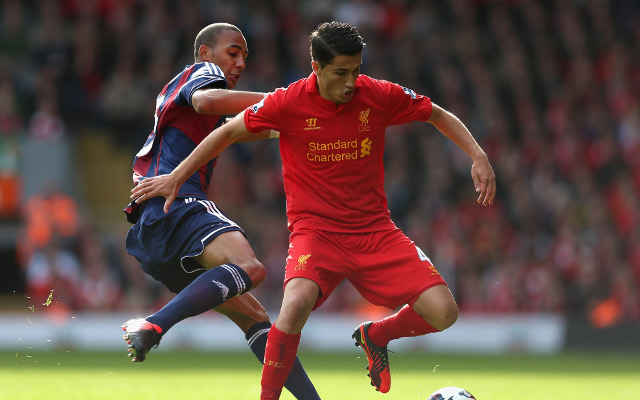 Jurgen Klopp looks to bring Nuri Sahin back to Liverpool after slamming former boss for mistreating him October 22, 2015 15:51
Liverpool FC 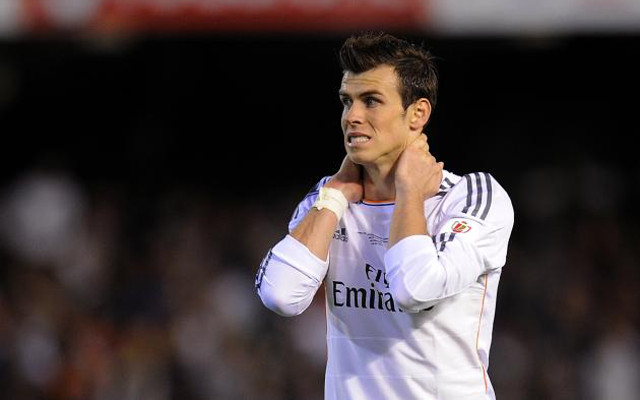 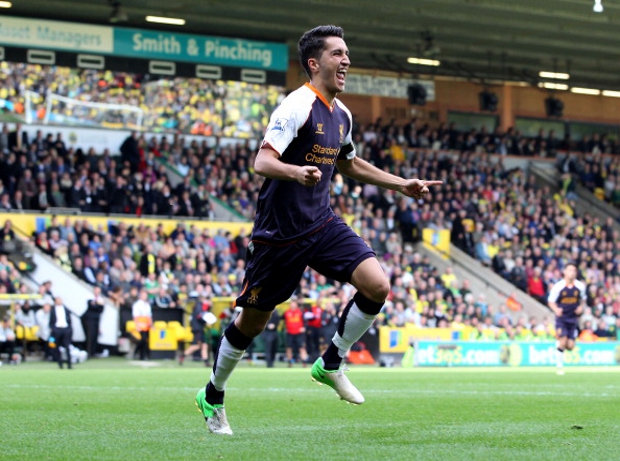 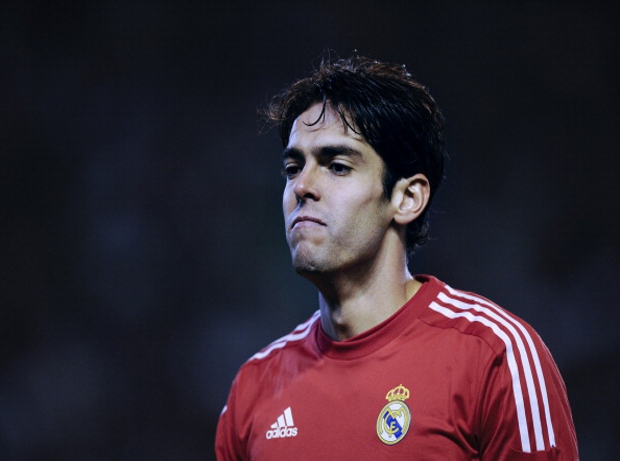 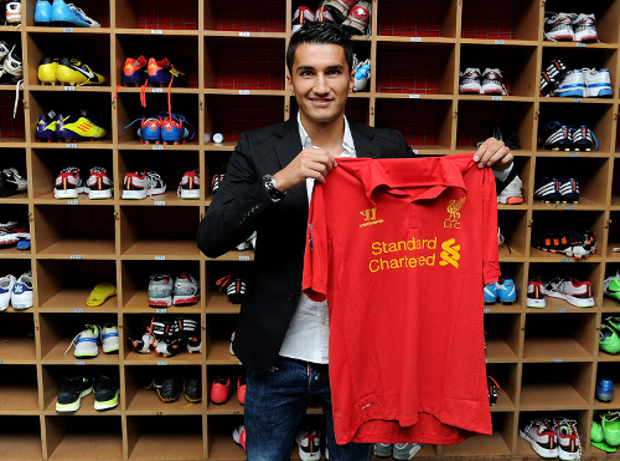 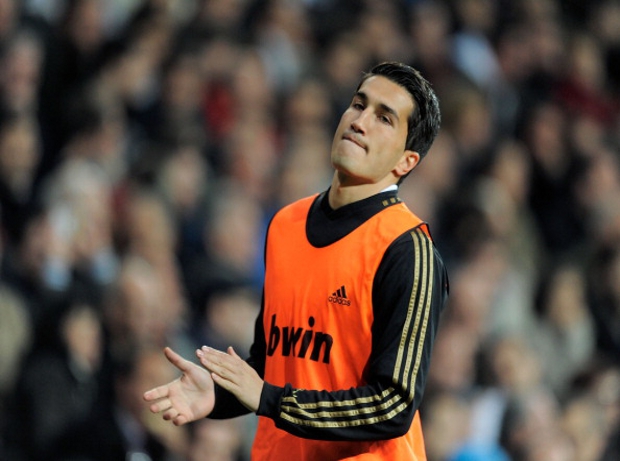 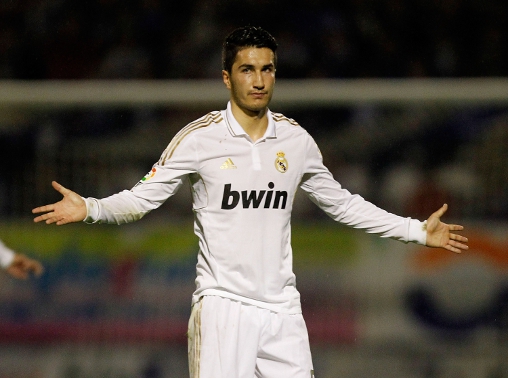 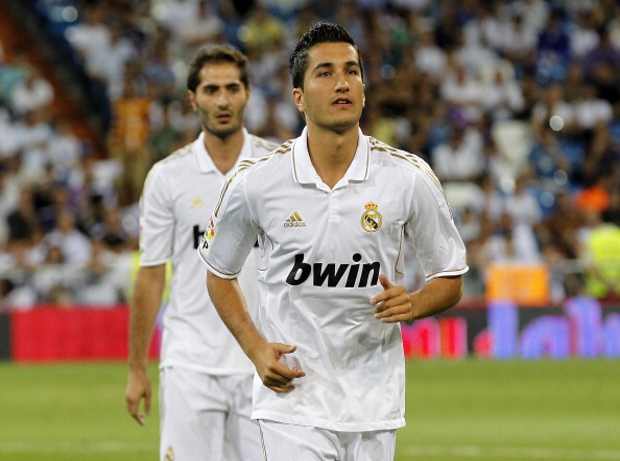