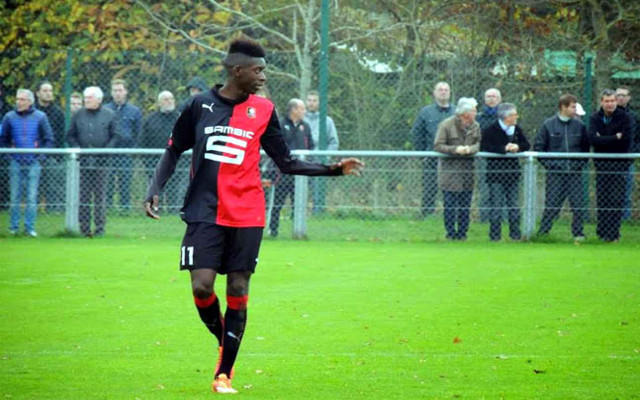 Borussia Dortmund beat Legia Warsaw 8-4 at home to set a record for most goals scored in total in a single Champions League game.

Only Neymar has provided more than three assists in a single Champions League game this season.

Dembele setup up four goals but perhaps his most important was setting up Shinji Kagawa for his second of the night which took Dortmund ahead for the first time after going behind.