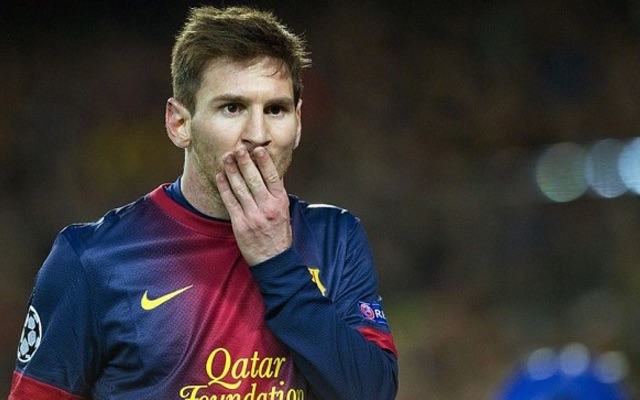 Barcelona superstar Lionel Messi has scored stunning half-volley to put the La Liga champions 1-0 ahead against Celtic in the UEFA Champions League tonight.

Luis Enrique’s side will secure their place in the Last 16 if they record a victory over the Scottish League champions. Celtic need to win if they are to stand any chance of qualification.

Messi has already racked up 17 goals and seven assists in 16 games for Barcelona this season. The Argentina international has scored eight goals in the Champions League this term.