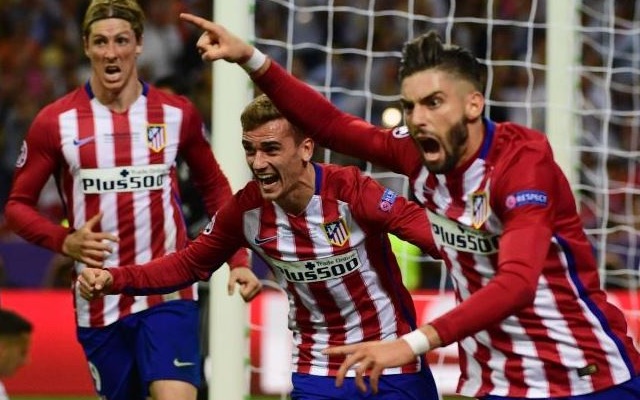 Atletico Madrid were confirmed as winners of group D in style tonight as they beat PSV by two goals to nil in their Champions League clash.

Goals from Kevin Gameiro and Antoine Griezmann were enough to take Diego Simeone’s side over the line and make it five wins from five in their European campaign this term.

Atletico not all-but-ended PSV’s hope of any European football going forward this season, but Yannick Carrasco took it to a whole new level and ended Santiago Arias’ career. What an incredible piece of skill from the Belgian, this is straight out of FIFA.