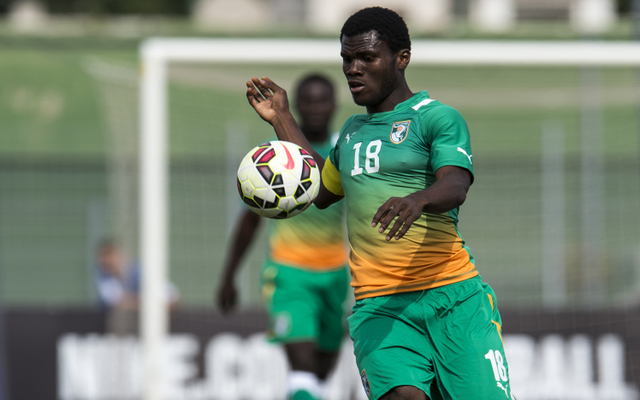 Liverpool’s chances of signing Atlanta youngster Franck Kessie have taken a knock after Juventus appeared to signal their interest.

News from Italian transfer website Calciomercato claims that the perennial Serie A champions are trying to beat a host of teams – including Liverpool – to his signature.

Kessie has exploded from nowhere this season to attract the attention of Europe’s top clubs. He has 5 goals this season already from a deep lying role in the midfield, and has been a major contributor to Atlanta’s rise to fifth place in the table.

The 19 year old was little known until the last few months, and a few more shrewd scouts who had the Ivorian marked down as a potential target will be kicking themselves that their respective clubs didn’t pull the trigger on any potential deal in the summer. Kessie’s price will have risen significantly by now, and even more damagingly – Juventus are now involved. As we have seen with Gonzalo Higuain, Miralem Pjanic and Paulo Dybala in recent windows, its very difficult to get a talent out of Italy once Juve have set their sights on him.