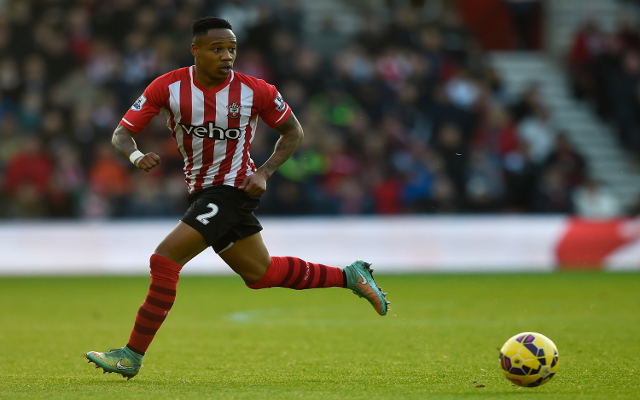 Southampton suffered a blow to their chances of booking a place in the next round of the Europa League after suffering a 1-0 defeat against Sparta Prague in the Czech Republic.

The Saints can however, still book a place in the next round going into Match Day 6 with a victory over Hapoel Beer Sheva who are on seven points along with the Premier League outfit.

Southampton thanked their fans who made the trip oversees on the official club twitter account following the game.

Thank you for your fantastic support in Prague, #SaintsFC fans! pic.twitter.com/6g1YE35F6Z 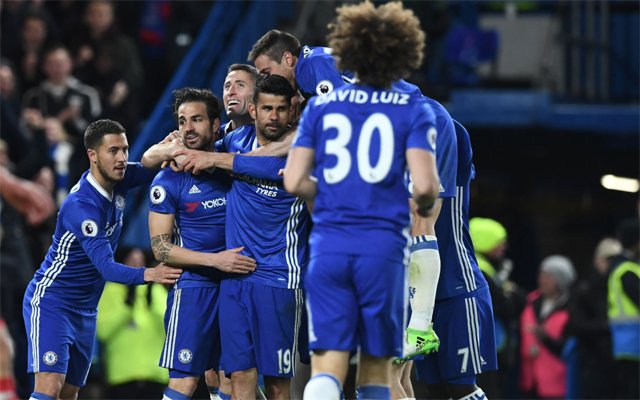 Chelsea 4-2 Southampton player ratings: 9s all round for Blues forward line as they extend their lead at the top to seven April 25, 2017 21:36
Chelsea FC 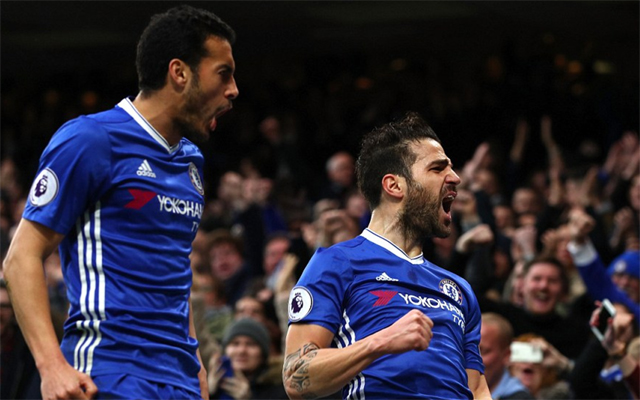 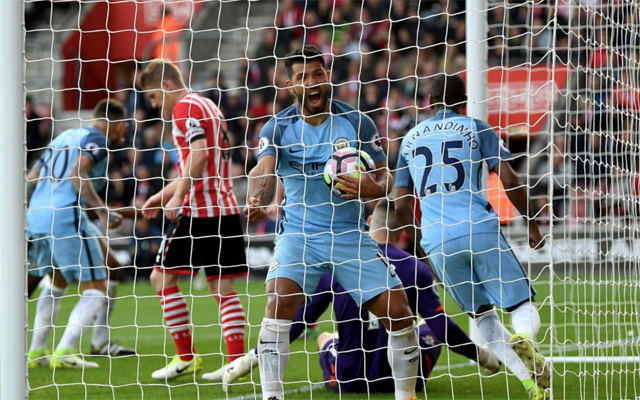 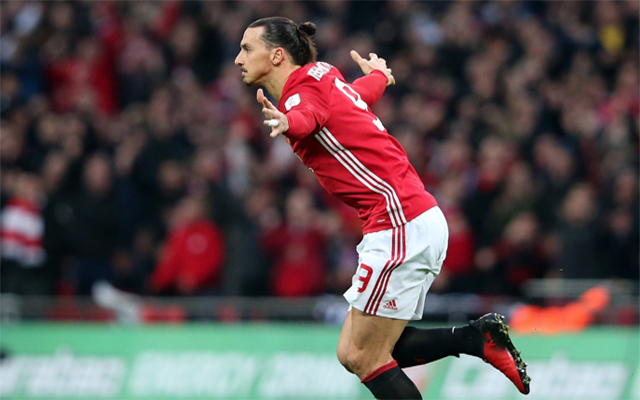 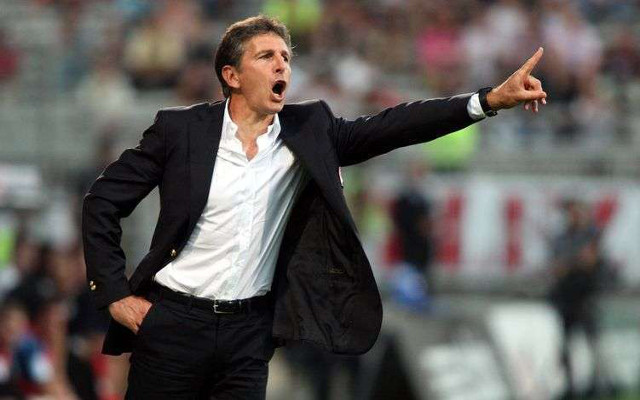 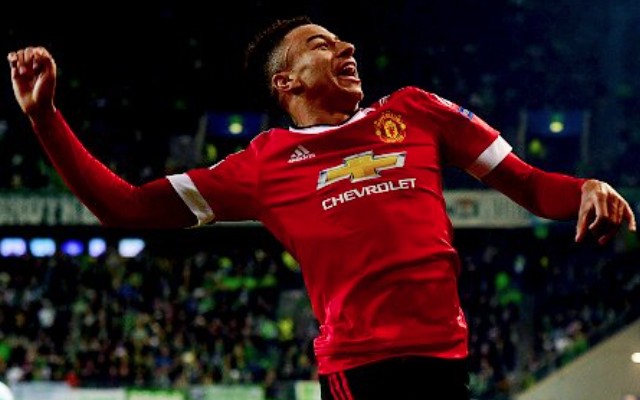 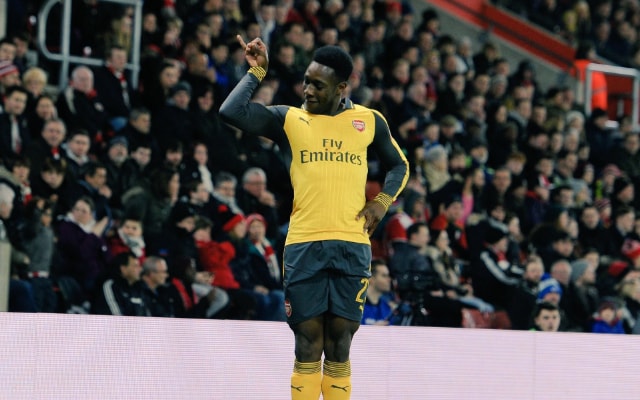 Southampton vs Arsenal match preview: Saints will be without key injured trio while 11-goal forward returns for the Gunners January 27, 2017 20:06
Arsenal FC 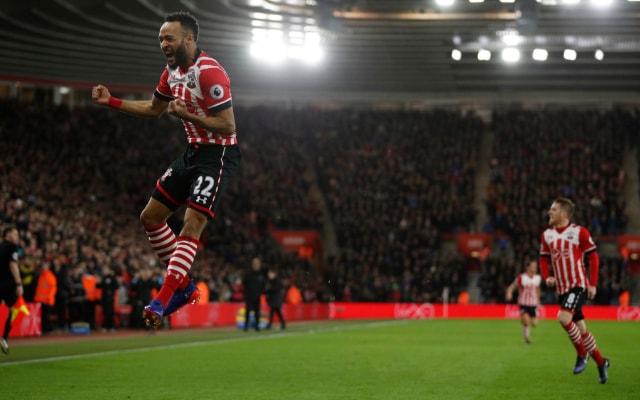