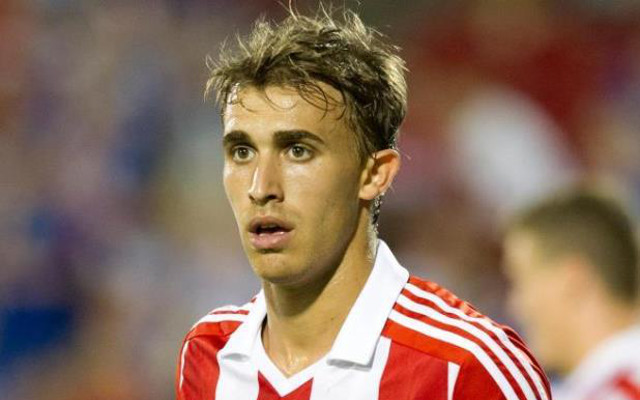 It’s not often you get to say that a Stoke City player is on the front cover of a European paper.

Unfortunately it’s not Ryan Shawcross or even a yellowing cutout of rory Delap. Instead it is one of the first wave of fancy-dan ex-Barcelona players being linked with a return to their home country.

Estadio Deportivo, the Seville based newspaper, is linking former Barcelona man Marc Muniesa with a return to Spain. Both Real Betis and Granada are interested in the left footed defender according to the paper. While the latter are bottom of the table and look certain to go down, the former is a big club with potential which could tempt Muniesa.

The 24 year old is in and out of the team at the Potteries, despite showing on plenty of occasions that he has a huge amount of quality. Stoke would certainly be looking to recoup their outlay on him, if not make a profit. 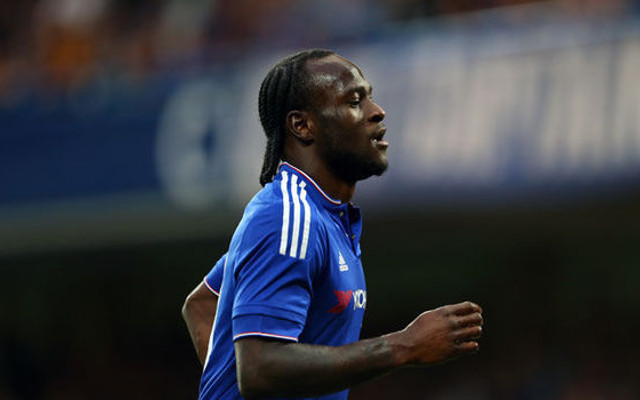