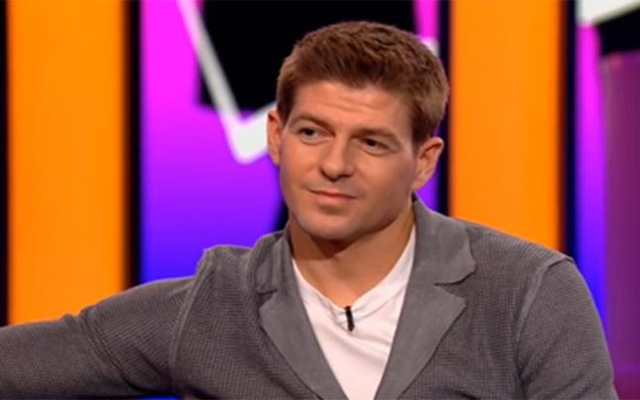 Steven Gerrard has conceded that the offer to manage MK Dons came “a bit too soon” for him as he mulls over his options before making a decision on his future.

The 36-year-old has confirmed that his time in MLS is over after two years with LA Galaxy, and so now the wait continues to see what he opts to do next.

Speaking on BT Sport on Wednesday night, he confirmed that he had been approached by League One side MK Dons to become their new manager, but after discussions he didn’t think it was the right move for him.

“I spoke to them and had a chat with the chairman. It’s a very exciting job for someone else.

Was management at @MKDonsFC realistic for Gerrard? The former @LFC midfielder reveals he did speak to the L1 side. https://t.co/30ZE0rT9IG

The former England international added that he will take his time to make the right decision for his future, with The Sun noting that he has several options on the table with rumours of moves to Celtic, Newcastle United and a return to Liverpool all in a coaching capacity.

From a sentimental perspective, a move back to Anfield would certainly be the top choice, but naturally it will have to be the right fit for both Gerrard and the club.

Nevertheless, the move to MK Dons can now officially be ruled out and so the wait goes on to see where the Reds legend goes next with a role as a BT Sport pundit also evidently on the list with former teammate Steve McManaman keen to have his old pal stick around as seen in the video.