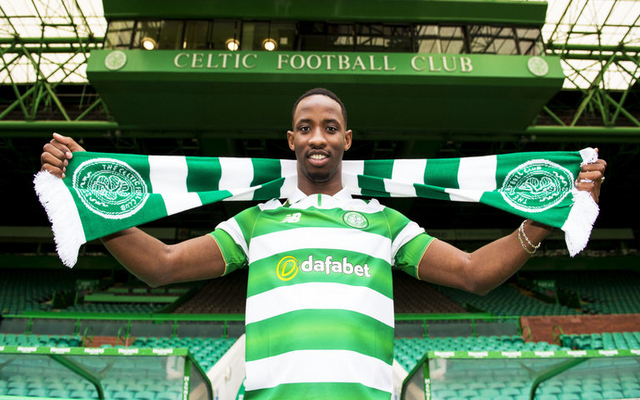 The former Fulham star has been in impressive form since making his move Scotland this past summer, scoring 16 goals in 26 games in all competitions for Brendan Rodgers’ side.

In turn, it will be no surprise that the SPL giants want to keep hold of him, but according to ESPN FC, it could prove to be tricky as there are a whole host of top clubs monitoring him.

The 20-year-old is said to be a target for United, Arsenal and Atleti, as he has also proven his quality in the Champions League with three goals in five games and has scored four in four for France Under-21s.

It’s claimed that the Gunners and United have watched him several times already this season while Southampton are also tracking  him and could use their strong relationship with Celtic to reach a deal having previously signed the likes of Victor Wanyama and Virgil van Dijk from the club.

Further, Atleti joined the party by sending scouts to watch Dembele against Barcelona this week, and ESPN claim that they were left impressed by him too.

It remains to be seen if any of the clubs in question turn their interest into an actual offer, and in turn whether or not Celtic will rebuff any bids or set a valuation that they want met before they consider a possible sale.

Rodgers certainly won’t want to lose Dembele midway through the campaign so January looks a highly unlikely time to sell, but the clubs mentioned above may well try their luck in the summer.

That brings separate issues too though as if the in-form forward continues his current rate of goalscoring, his price-tag will only likely continue to rise.