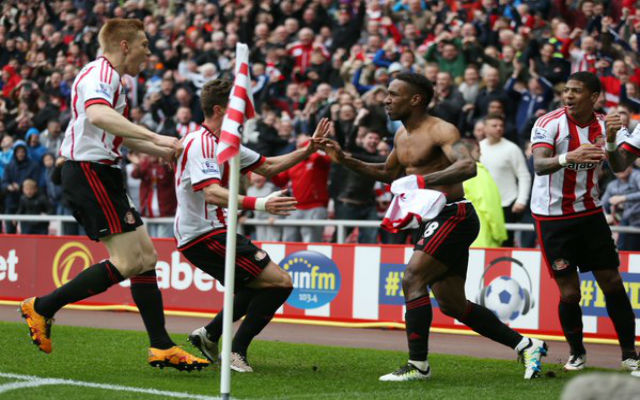 Sunderland star striker Jermain Defoe has taken to social media to show off his brand new boots ahead of his sides encounter with Liverpool in the Premier Leauge this weekend.

150 not out…now onto the new Red Limit @adidasuk #x16 boots this weekend #neverfollow ???

The Black Cats have now won back-to-back games in the League following a horrendous start to the season.

Sunderland moved off the bottom of the table following Saturday’s win and find themselves in 19th place with eight points after 12 games. Liverpool host Sunderland next weekend at the Anfield stadium.