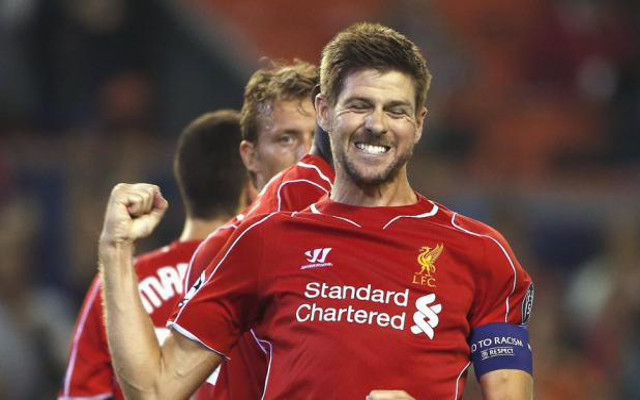 Chelsea legend John Terry sent a shout out to Steven Gerrard who announced his retirement from international football today.

Terry never played alongside Gerrard at club level and they were rivals over the course of the former Liverpool star’s playing career but they were England international team-mates.

The Chelsea defender shared a picture of Gerrard on his Instagram and revealed that he was one of the best players he has had the privilege of playing alongside.

Congratulations on an unbelievable career @stevengerrard ?? Without doubt Stevie is one of the best players I have ever had the privilege of playing both with and against and it was an honour to have played alongside him so many times for England. What a career and what a player. LEGEND ???