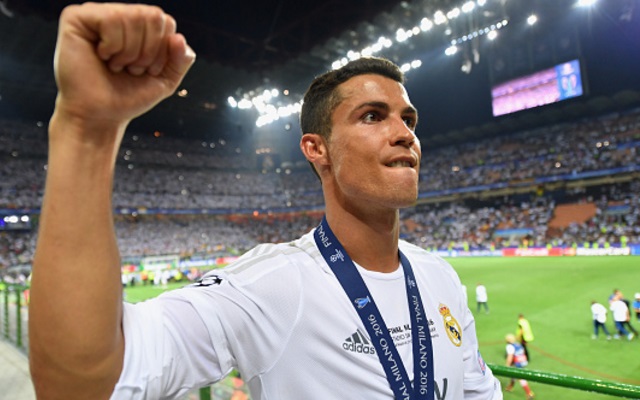 Words have often fallen short of describing Cristiano Ronaldo’s brilliance, but Sky Sports have gone a long way to doing him justice by revealing the full extent of his unfathomable goal-scoring ability.

Cristiano Ronaldo has reached 50 goals in a calendar year for the 6th year in succession (37 for Real Madrid, 13 for Portugal) #LaLiga pic.twitter.com/TX0PIaasZC

Fifty goals, in 12 months, six years in a row – it defies belief. This year has arguably been the most successful of the lot for Ronaldo, having won the Champions League with Real Madrid and the European Championship with Portugal. He is the front-runner for the Ballon d’Or, which will be announced in January, as he looks to win his fourth of the coveted individual honour.

Throughout his career, it has been difficult to describe just how good Ronaldo is. We have all been blessed to witness his sheer dominance of the footballing world alongside Lionel Messi. Every now and then, a statistic comes to the fore which puts his genius into perspective.