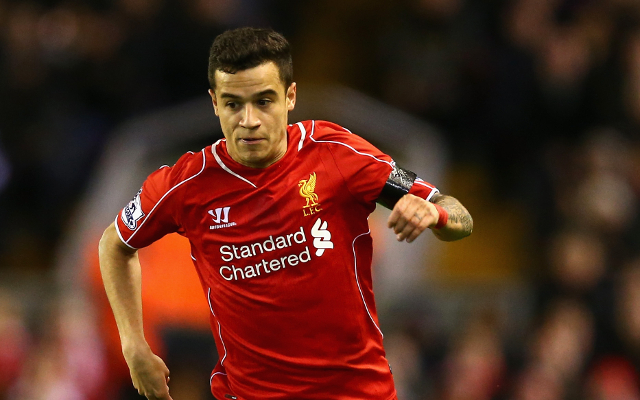 Liverpool have reportedly suggested that Philippe Coutinho hasn’t suffered a fracture after sustaining an injury in the win over Sunderland.

The Brazilian international was stretchered off after a collision with Didier Ndong visibly left him in serious pain, and the worst was certainly feared initially.

However, according to The Times’ Paul Joyce, as seen in the tweet below, the early suggestion from the club is that Coutinho has avoided a fracture but that hasn’t entirely ruled out a serious injury being in play.

Liverpool supporters won’t have their concerns completely settled until Coutinho undergoes further tests to determine the extent of the problem.

Given his influence so far this season with six goals and six assists in 14 appearances in all competitions, if Coutinho is forced to sit out any length of time then it will be a massive blow for Liverpool.

Klopp saw his side secure all three points on Saturday, but with Adam Lallana and Daniel Sturridge also already sidelined, his strength in depth will be tested in the coming weeks.

James Pearce also commented on Coutinho after the game, revealing that the Brazilian ace left Anfield on crutches with his right foot in a protective boot.

Coutinho leaving Anfield on crutches with his right foot in a protective boot. #LFC

It certainly doesn’t look good but having avoided a fracture based on early reports has to be seen as a positive for the club and player.