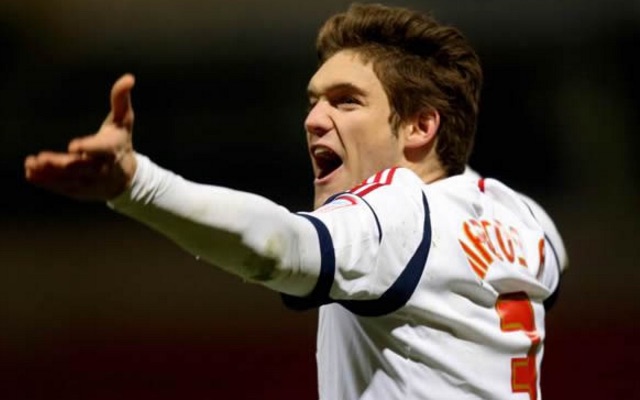 Chelsea summer signing Marcos Alonso has set his sights on tonights encounter with Tottenham in the Premier League.

The former Fiorentina man shared a photo of himself on social media and included the following caption, “#MatchDay #Derby @chelseafc vs @spursofficial @premierleague.”

Antonio Conte’s side are currently top of the Premier League table with 28 points after 12 games and have kept six clean sheets in a row.

Chelsea are a point ahead of both Liverpool and Manchester City who are on joint 27 points in second and third place.